Once again we had no plans for this day, so we just ambled about. And by ambled I mean we walked 19.2k which is why my feet hurt so much! After we left the hotel we walked into Dam Square and got some breakfast although by the time we got there it was more like early lunch. We had frozen yoghurt, which is the first of three today.

After that we decided to walk to Anne Frank’s house which was quite far away and had a massive queue all around the corner.

We then googled where the I Amsterdam sign was and walked to it, it was so busy here so you couldn’t really get any good pictures. 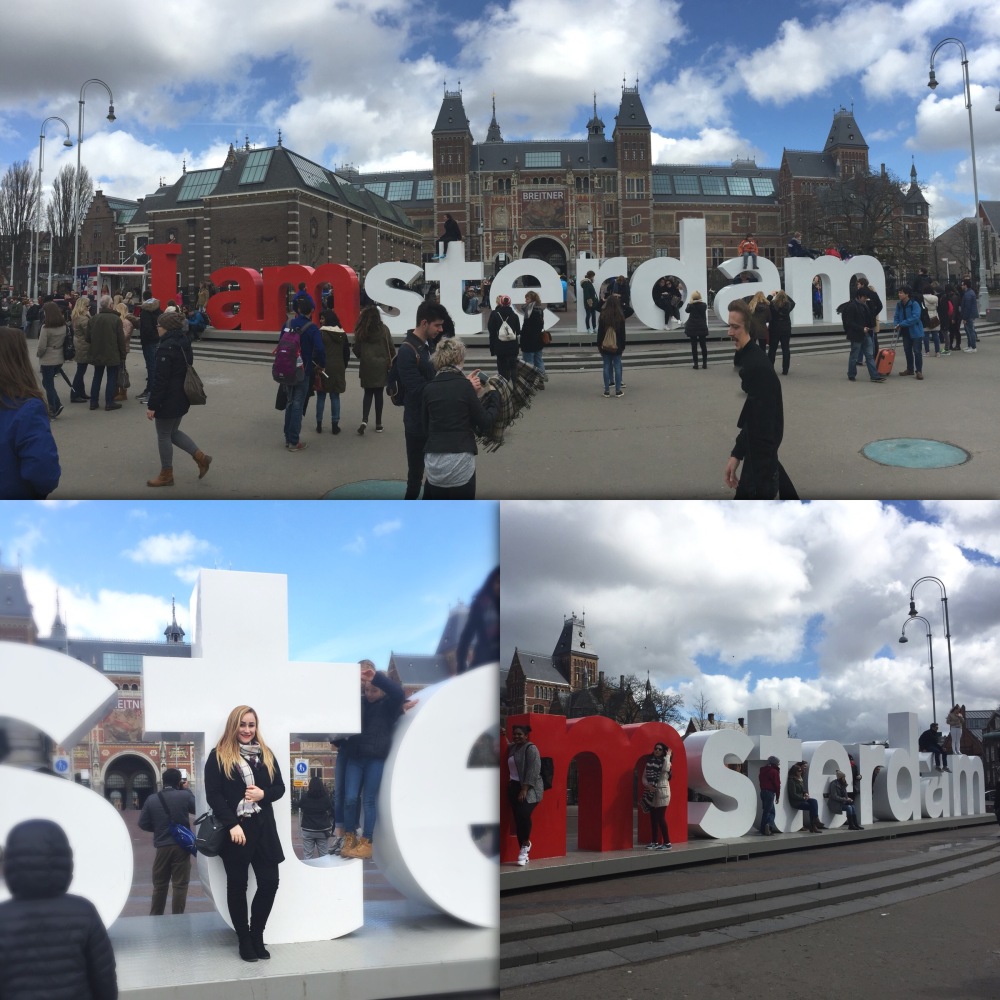 We then went into Vondell Park for a wander and then my friend wanted to go to the Red Light District so we got that up on the GPS and headed off. However her GPS had told us to go the opposite way (or she read it wrong) so we had to walk 20 minutes back the way we just came which is so demotivating but then again it is pretty walking along the canals. We eventually make it there to find out that we had walked past it the night before and hadn’t actually realised.

The Red Light District wasn’t what I thought I would be, you could easily walk down it and not actually realise what was going on there.

We then headed into another Italian for dinner and once again I had another pizza. For desert I had another frozen yoghurt (3rd one of the day). We then took a different route back to the hotel and found another I Amsterdam sign which was practically empty! So that was the perfect photo opportunity! 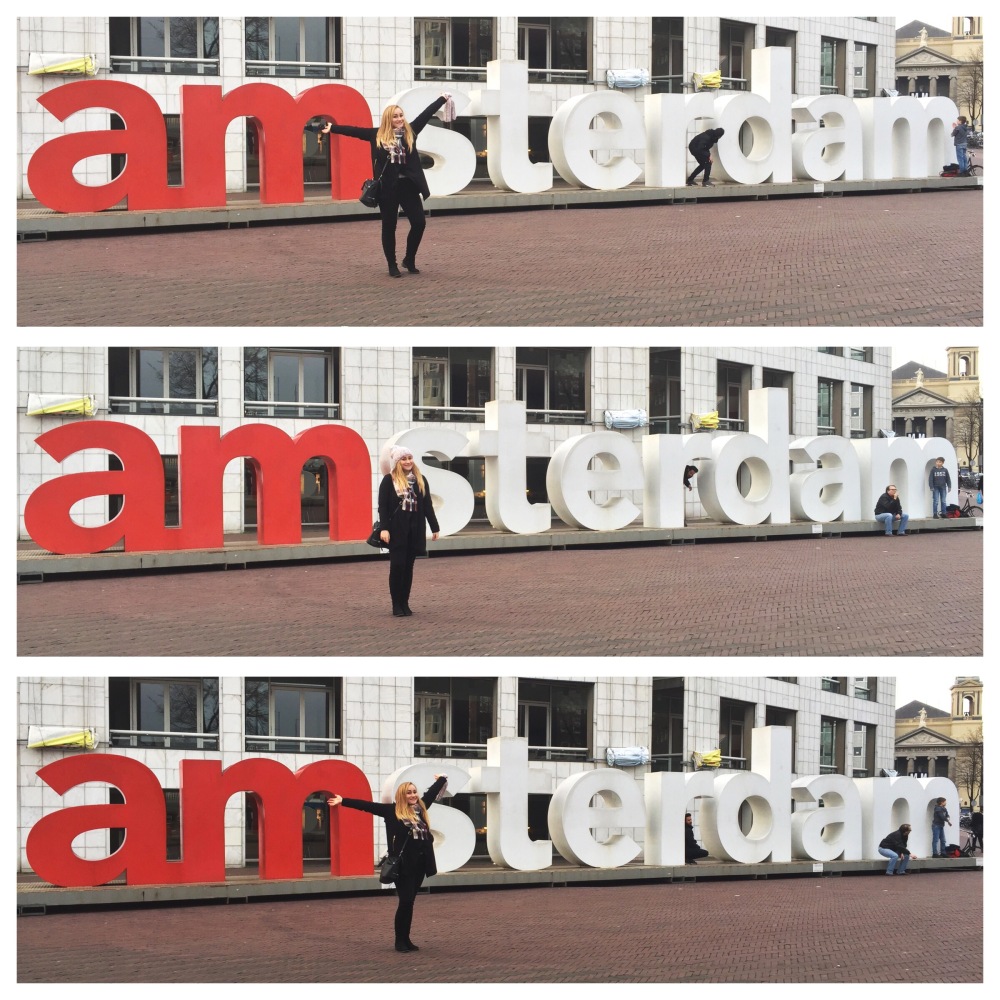 And that concludes my final day in Amsterdam! Rather exciting news today, my best friend and I just booked to go to Iceland in November which has me super excited!