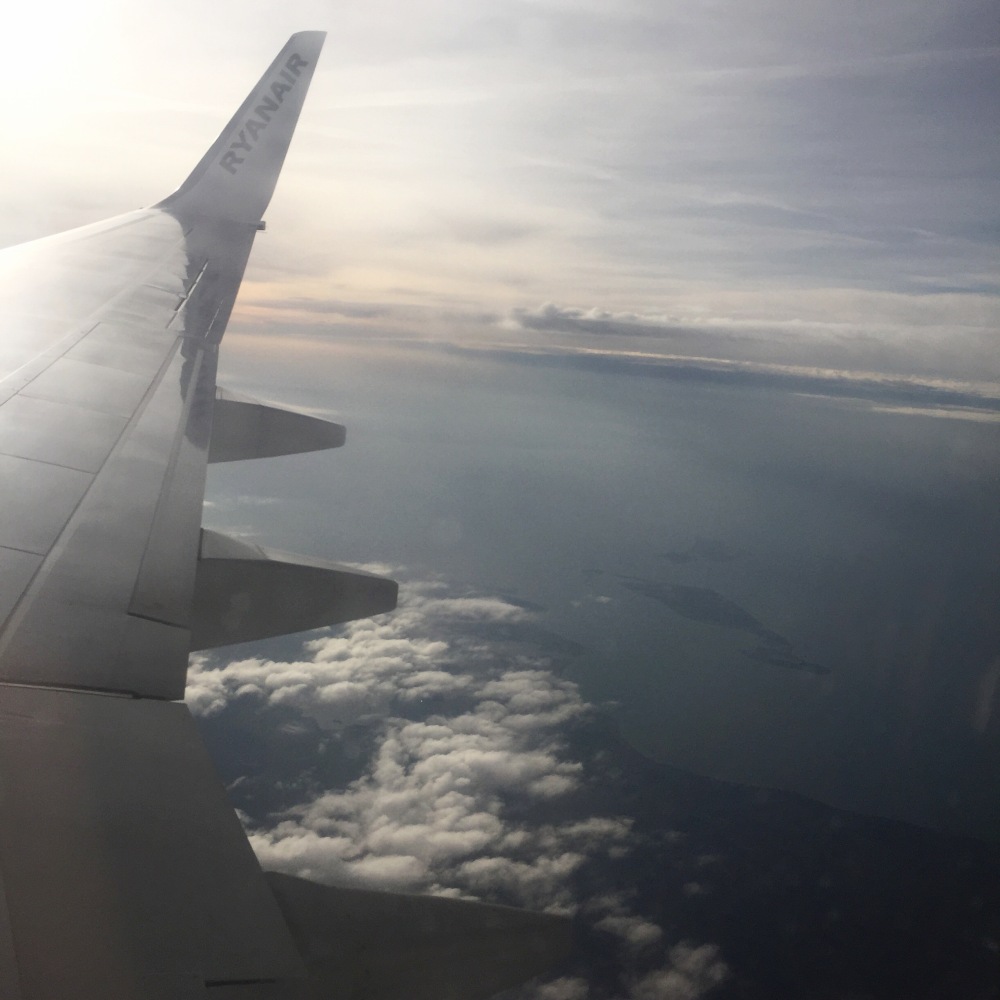 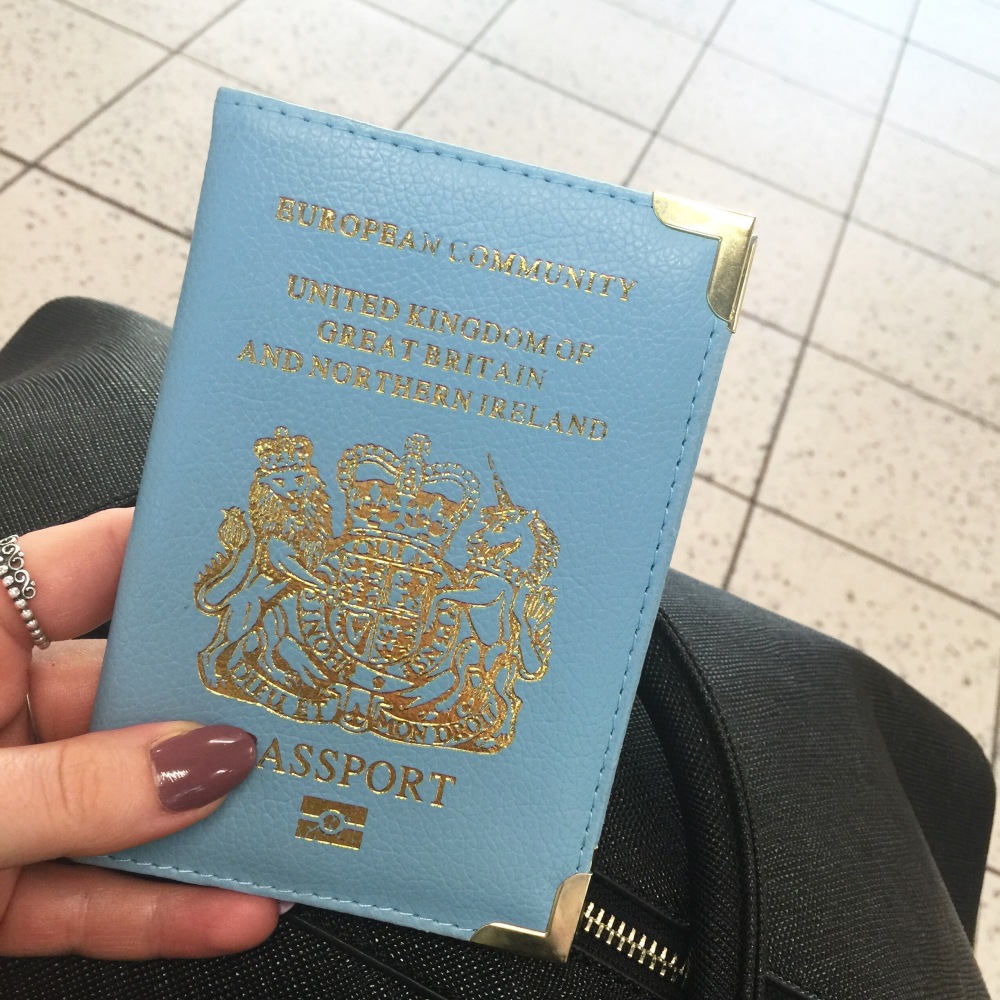 Our day began at 5:30am before making our way to the airport for 6:45am. We had a bit of a wait in the departure lounge but it’s better to be there early than to be rushing.

Once we arrived in Copenhagen we got a metro ticket so we could get around the city and managed to navigate ourselves to the Little Mermaid statue. I also picked up a cookie so we could get change to use the toilet at the train station as they required 2kroners. The money has been so confusing me and I just don’t seem to be able to understand it!

When we got of the train we had a 15 minute walk to the Little Mermaid, I did use my phone gps to guide us but there were also road signs to help. 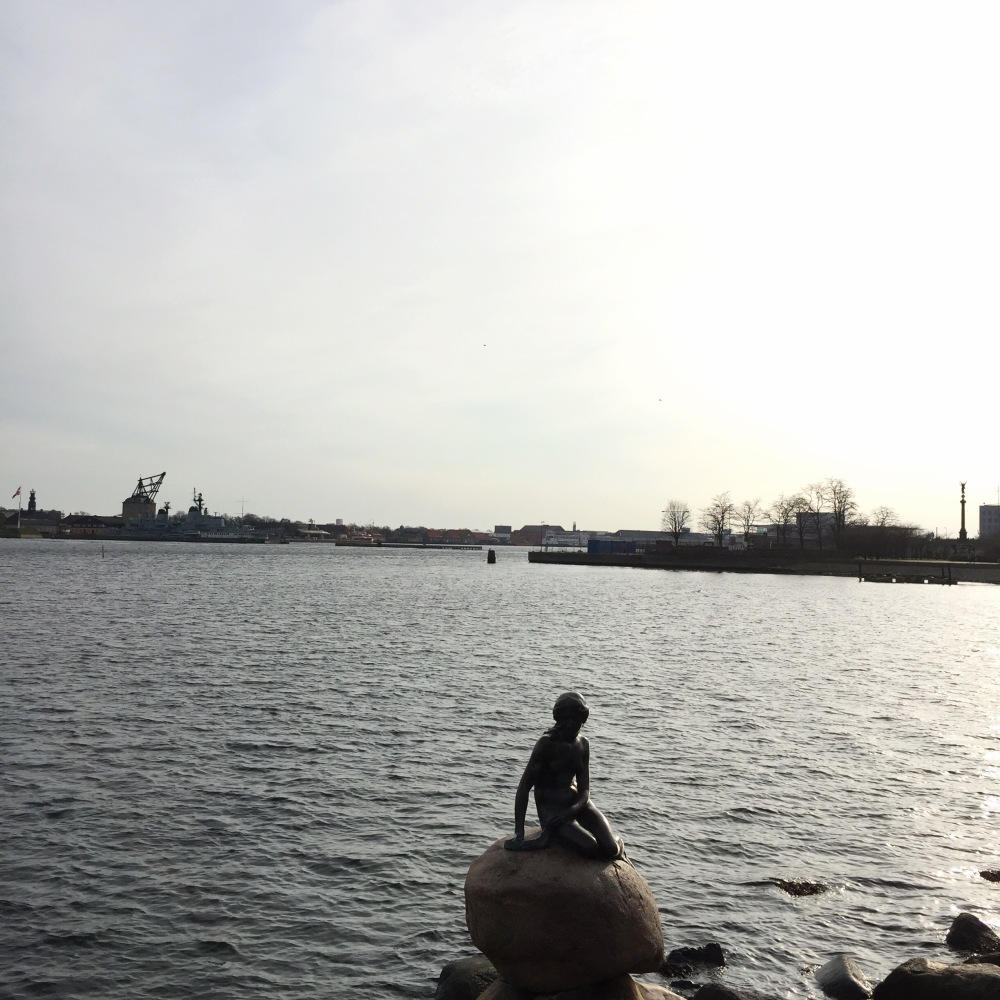 A lot of people say the Little Mermaid is not impressive but I had heard that so much that I ended up being impressed with it. I got all the way to the rock on on the bottom ( not sure if you were meant to traverse down the rocks, but we did). 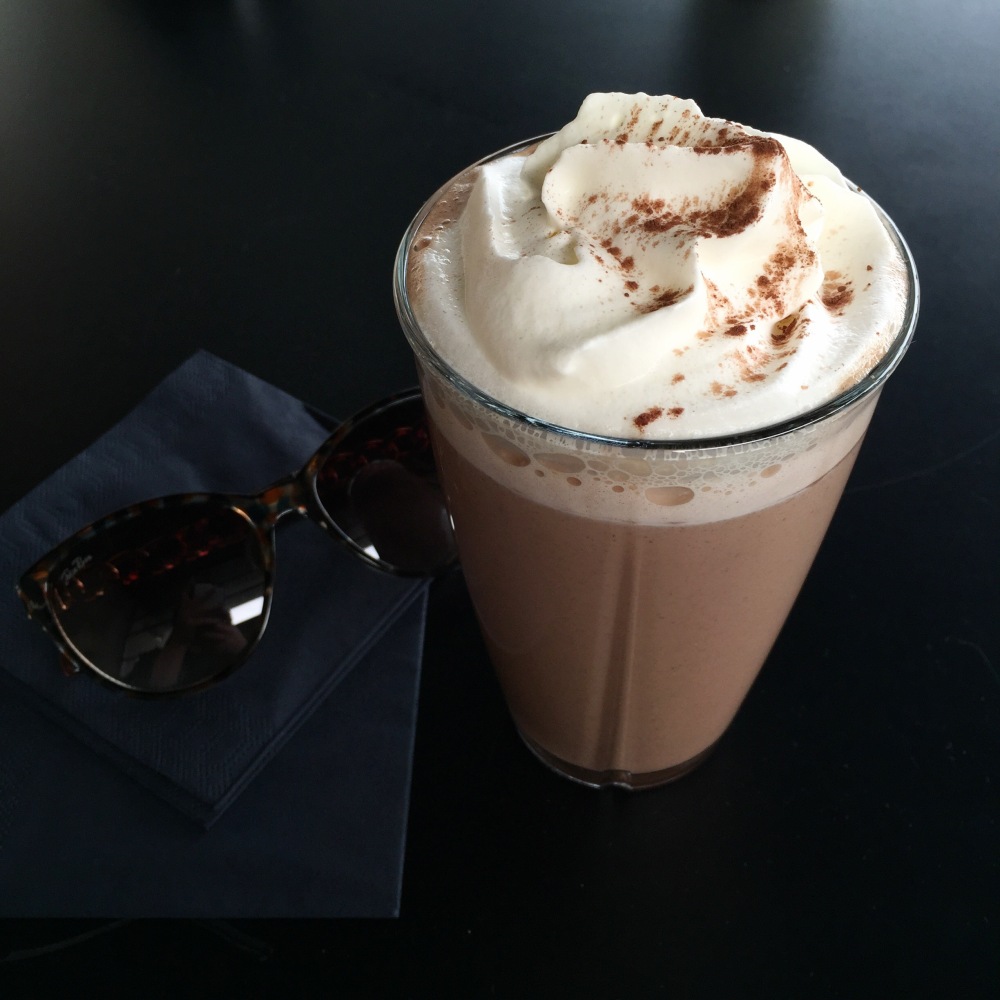 We stopped of at a cafe on the way which had the most amazing hot chocolate and you can look out over the water. 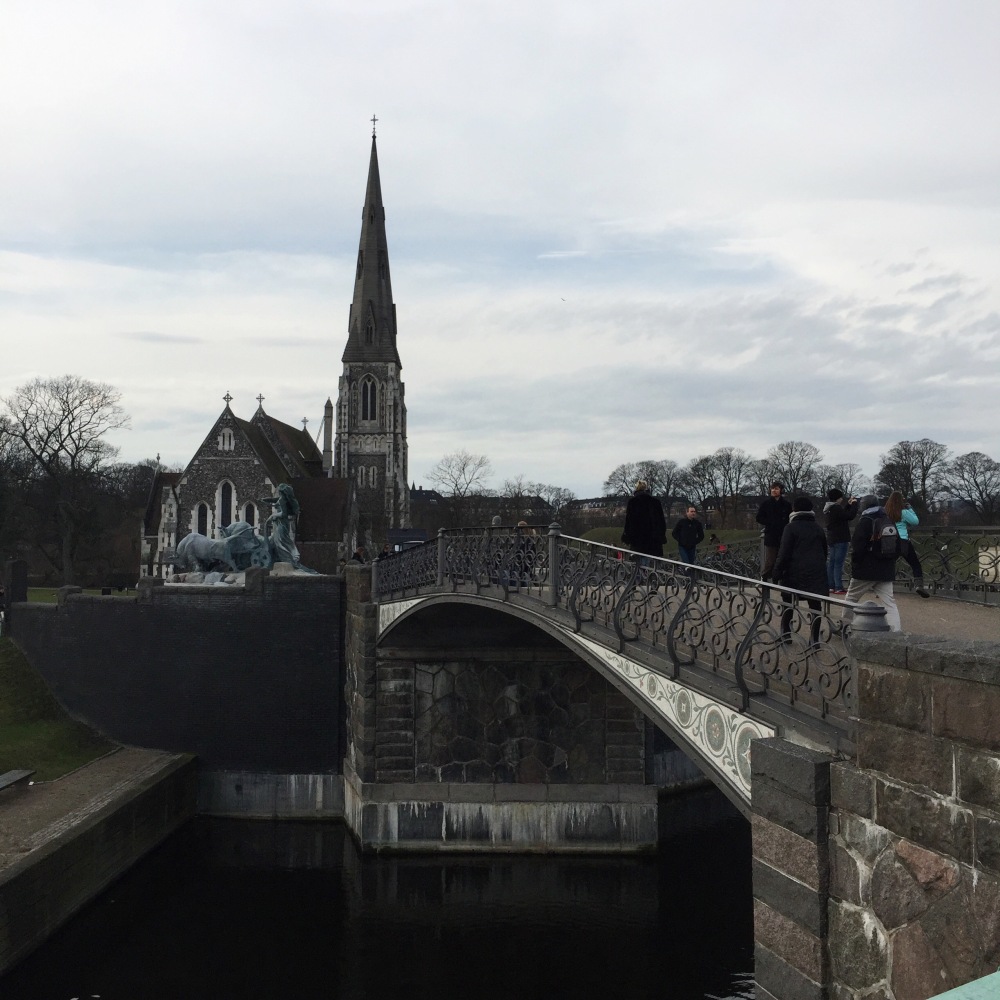 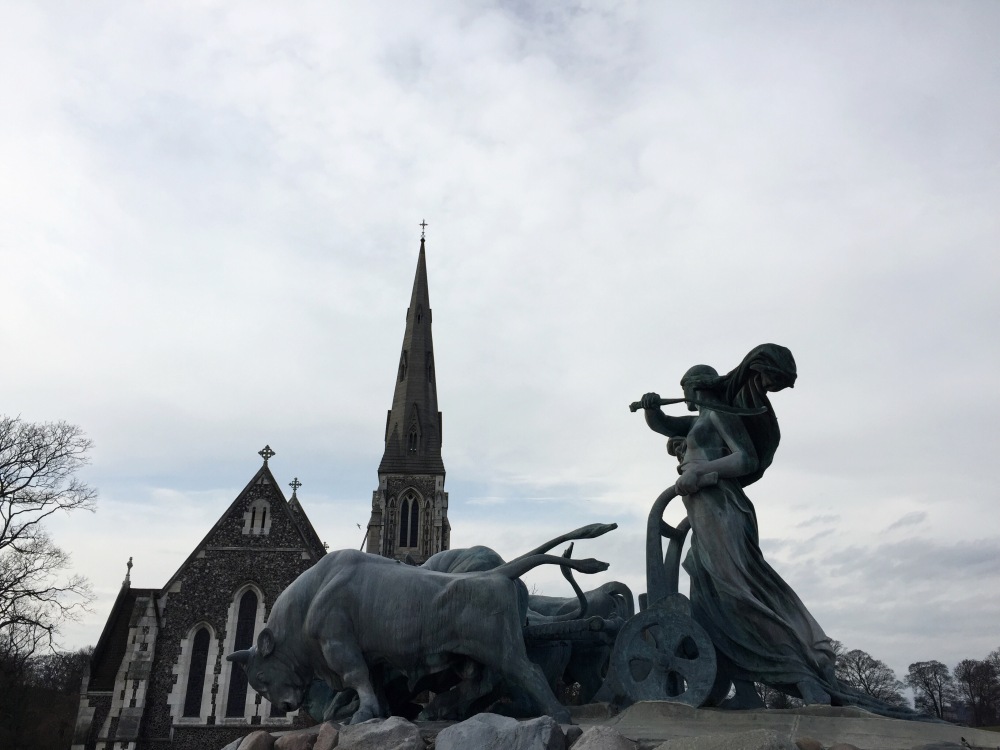 After walking for what felt like miles we ended up by the canal and the colourful houses of Nyhavn. 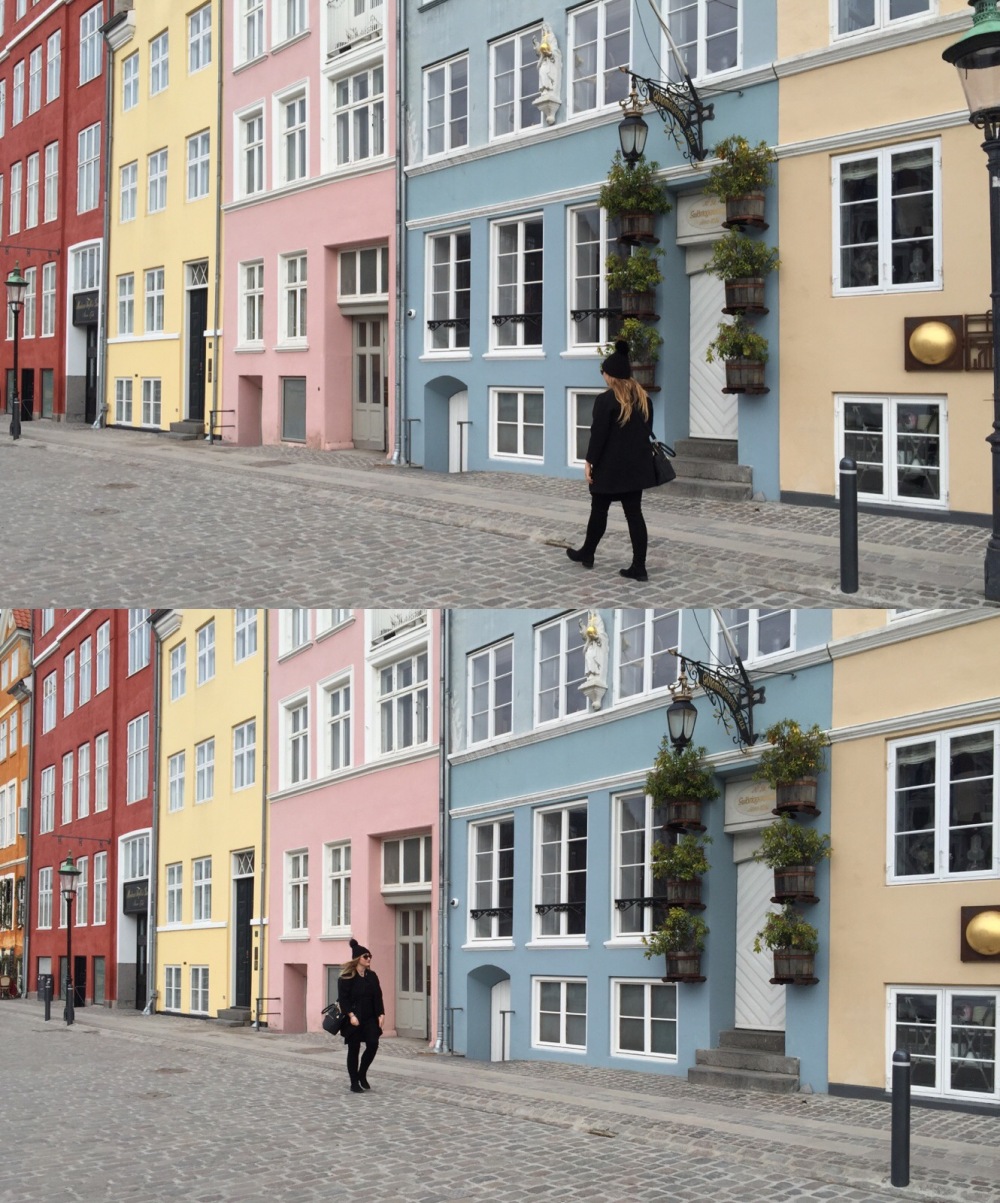 We then carried on walking and ended up at the Christiansborg Palace. There we went up to the look out point and could see over the city. 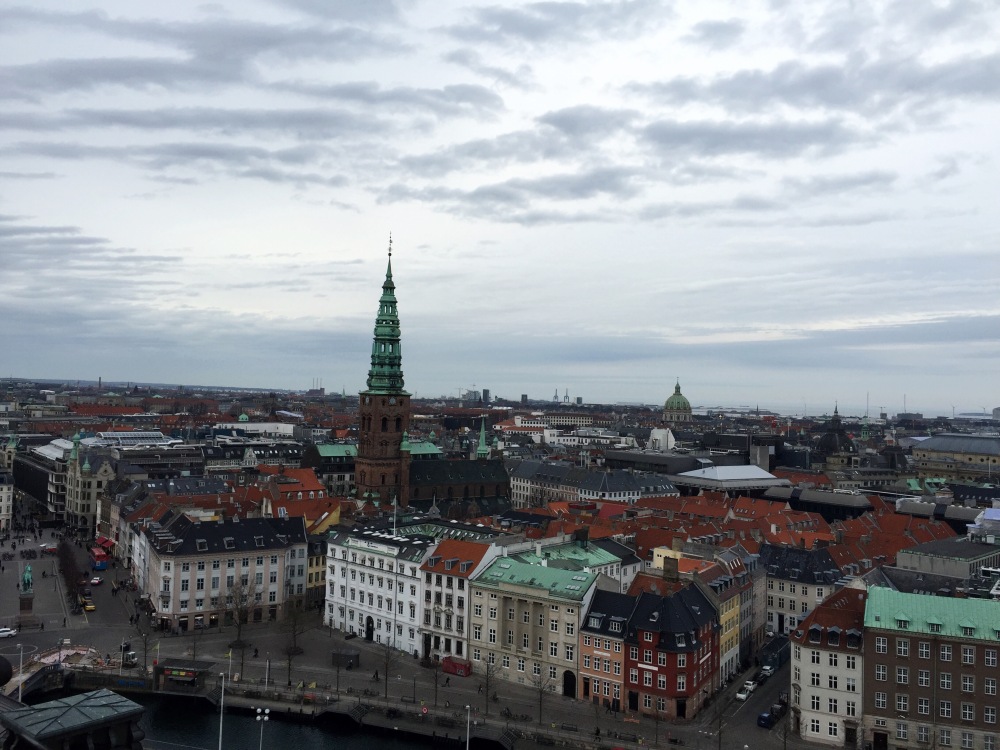 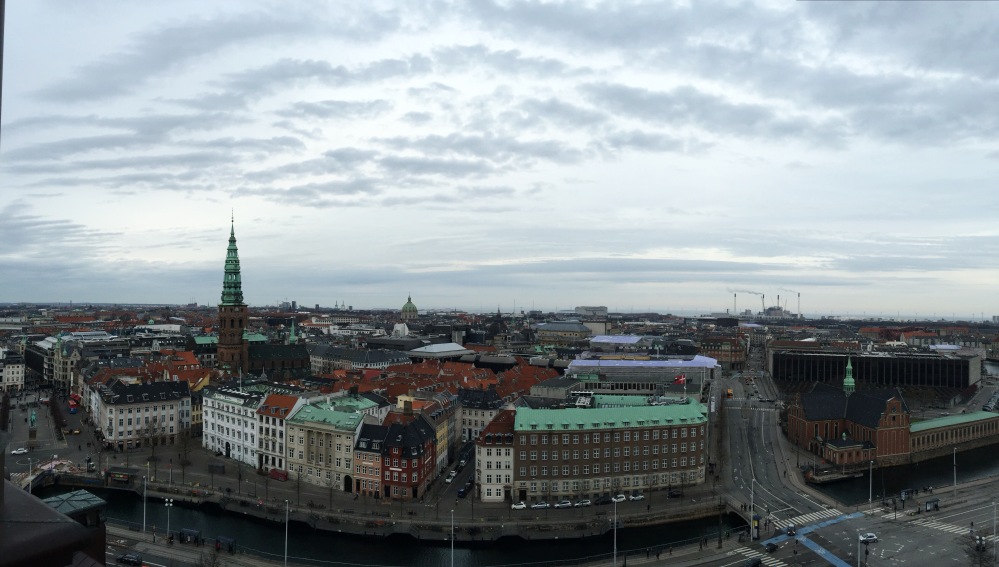 Our walk carried on and we found Tivoli Gardens which is closed during the winter but looks pretty cool. From here we actually managed to find the touristy area with all the shops and places to eat.

We went in the Hard Rock Cafe for dinner and had my favourite Club Chicken Sandwich and a chocolate milkshake.

We then walked back to a train station and got the train back to the airport and needed up waiting in the airport for 4 hours as our flight was delayed. But I did managed to get a Mac lipstick as I had €20 left over from Barcelona last month so I spent that.