Greece has been on my list to go for ages! But it always seems when you really look forward going somewhere it’s not as good as you had imagined. Ofcourse the views are gorgeous so here are a few photos from my first night in Kefalonia.

To start with the flight was really good (a little bumpy) but a lot quicker than we had been told. When we arrived at airport we departed the plane with 5 minutes of landing, and walked straight to security which was one man. And that again took around 2 minutes. Our bags arriving at luggage claim took the longest part of arrival but as soon as we got them we were directed straight to our coach.

So, our holiday was booked through Thomsons (TUI Travel) and this has been my third year booking through them and I have to say each year has not lived up to the standards that we were told my the rep in the shop when we booked. In my opinion their not really bothered about what they are selling as long as they sell it. When we went to Tenerife 3 years ago we were told it had golden sands and the brochure shows golden sands, however the it was actually black sand.

To continue with this holiday, we normally book a adults only holiday to avoid having children in the hotel as we work with them the rest of the year and the Thomsons reps assured us that even thought this was not an adults only holiday, it would have no children there because of its location and the fact they wouldn’t sell it as a family holiday. So far after a few hours of exploring the hotel I have seen 5 families, which fair enough the children might be better behaved than some of the adults, but the fact that we were told there would be none is not on.

We were also told that there were a lot of shops nearby, the shops from our hotel room take about half an hour to walk. And there is not even a path for some of it so you end up walking on a dark bendy road.

Our room is the main issue, as you may be aware islands are pretty hilly and hotels seem to be spread out. And of course our room has to be one of the furthest away from the main centre. We were told we would have a pool or sea view, and we can see the sea but there a dirt track and loads of bushes directly inform of us. So hopefully tomorrow we shall we packing up everything and moving closer to the main hotel and enjoying the holiday a bit more.

Tonight we managed to make it in time for dinner after arriving, and we were really disappointed with the food aswell. There wasn’t a huge variety and not much quantity. Compared to other hotels we have stayed in the dinner was poor, and I will have to wait and see what breakfast is like tomorrow.

I feel like I should be enjoying myself on holiday and relaxing but so far it hasn’t lived up to my expectations. And it’s not the hotels fault they only have what is provided, companies shouldn’t be selling false information which isn’t correct which then causes a lot of any customers.

I just feel I’ve payed so much money for this and have been working a lot to afford an expensive holiday and I don’t feel like it’s worth it yet. So hopefully tomorrow we will have a great day and my rant will be over! 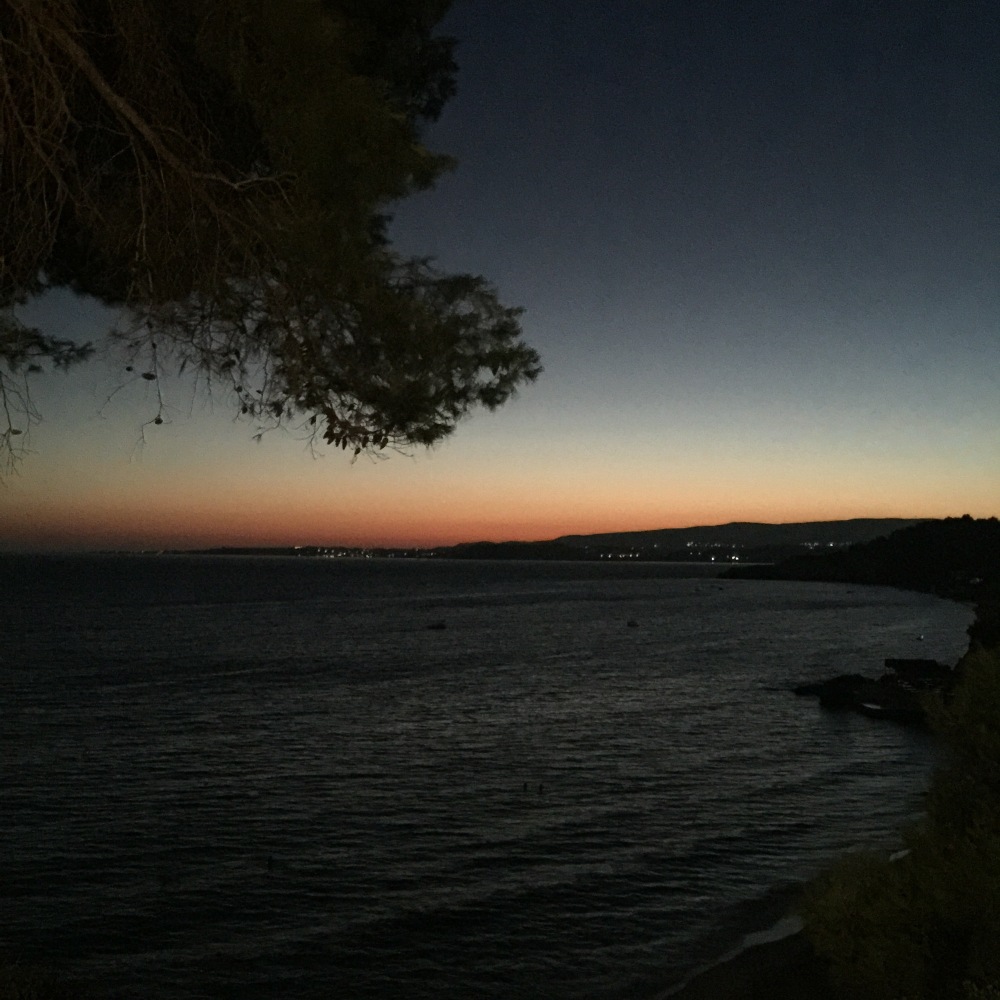