Last weekend I went to Manchester to see my best friend Meg and S Club 7. We had arranged this back in January so there was a big build up to it and lots of planning.

I arrived in Manchester the night before the concert so we had the whole of the next day to get ready! That night we had a lot of catching up to do and then put our onesies on and chilled in bed whilst chatting.

The next day we went into town and I managed to spend money and buy some new bits. When we got back to the house we started getting ready! Yes, it took that around 4 hours! 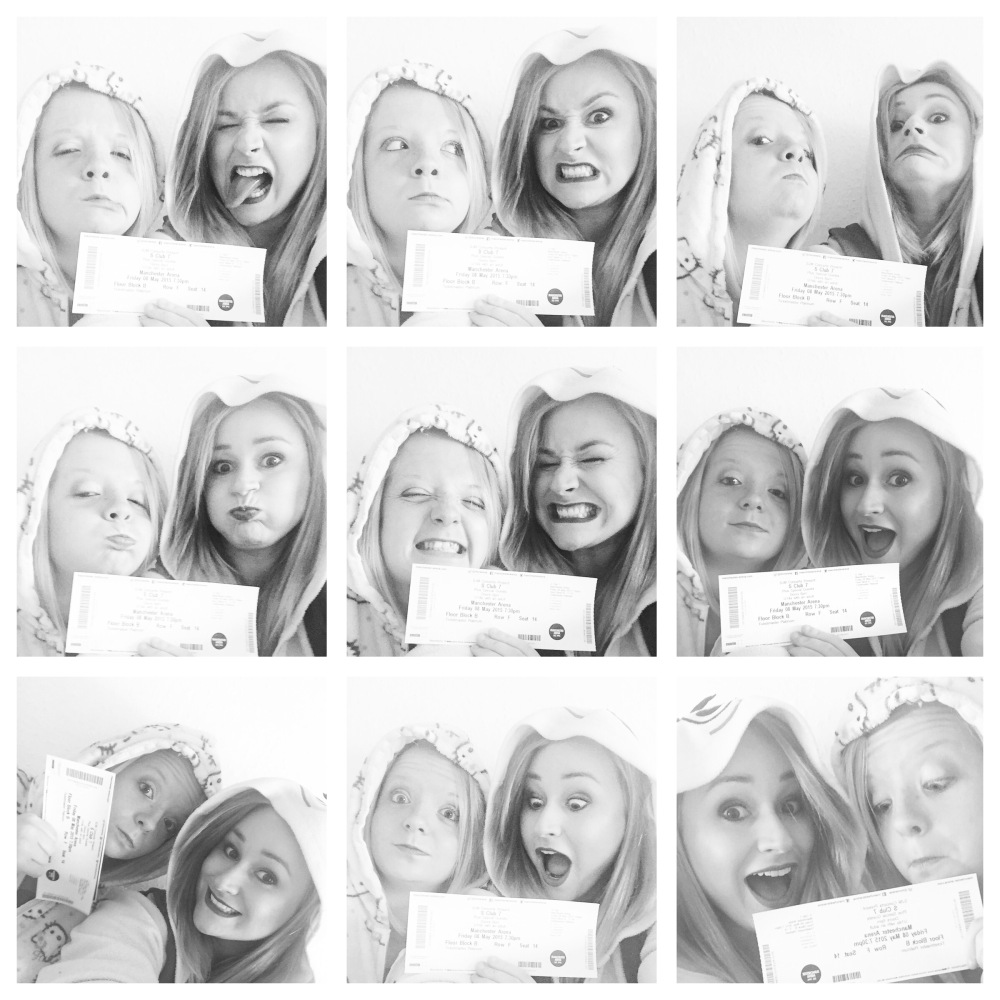 When we were nearly ready we took some adorable photos in our onesies. And then proceeded on taking what seemed like a million and one selfies.

When we arrived in the city we looked around a few more shops whilst waiting for the doors to open of the arena.

As you can see we were very early! We were row F! That is the closet I have ever been and they were amazing seats! 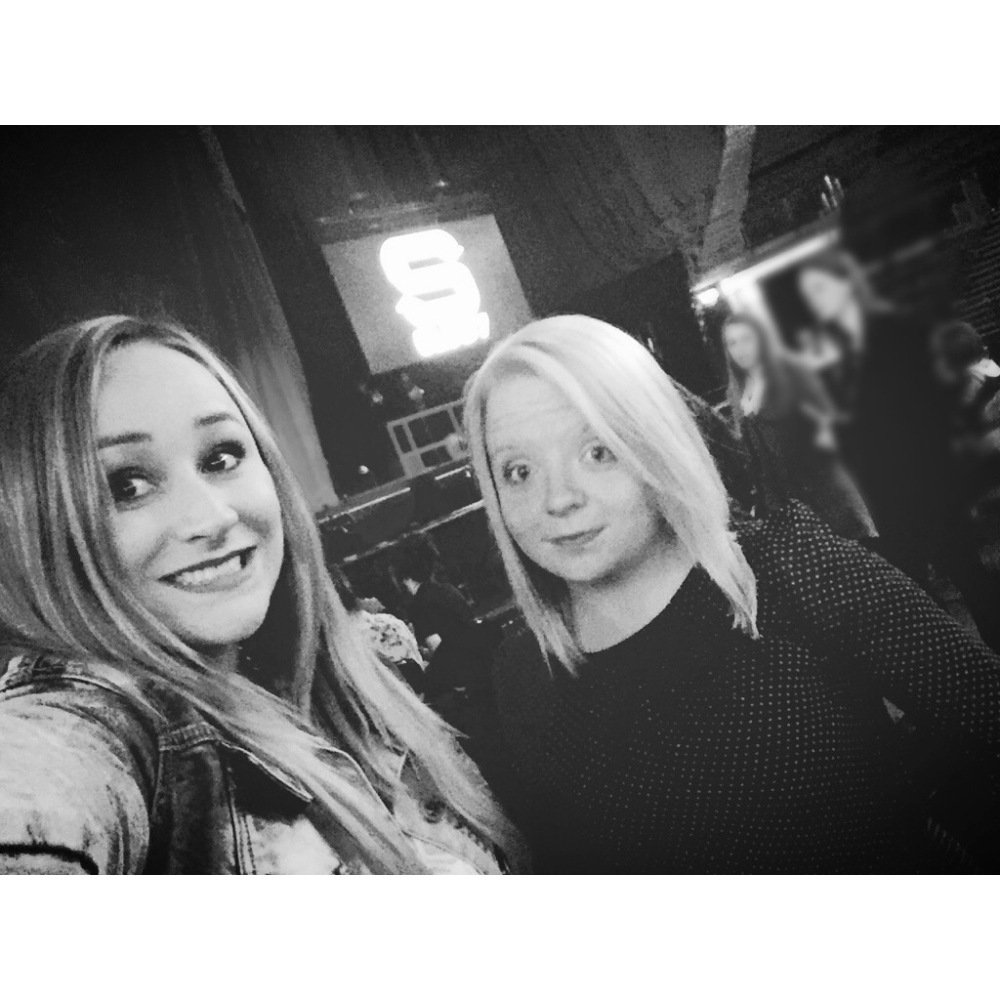 After a long wait S Club 7 finally came on stage! It was such a great night. Meg and I had both seen them previously back when they toured around 10 years ago so I was great to hear the old songs.

The only down side would be the fact that Hannah mimed and this was obvious as she missed the first word of her song which was such a disappointment. 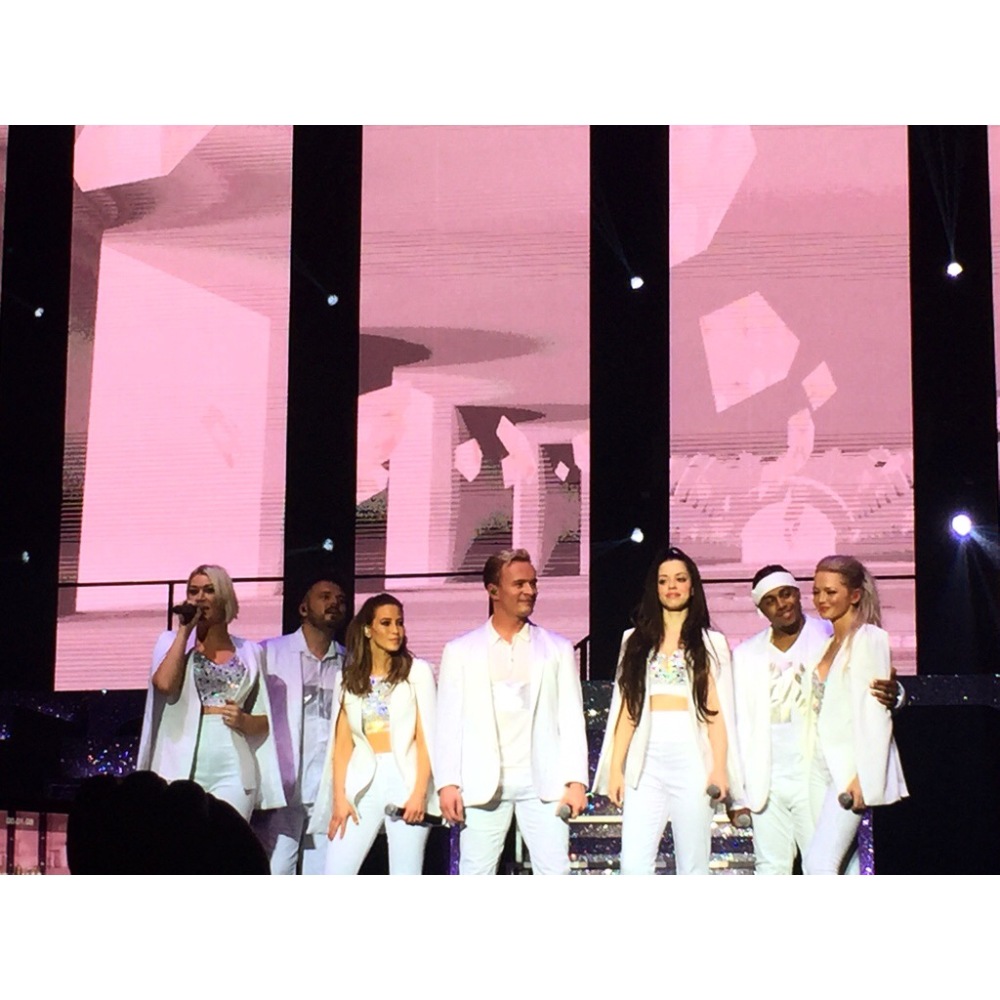 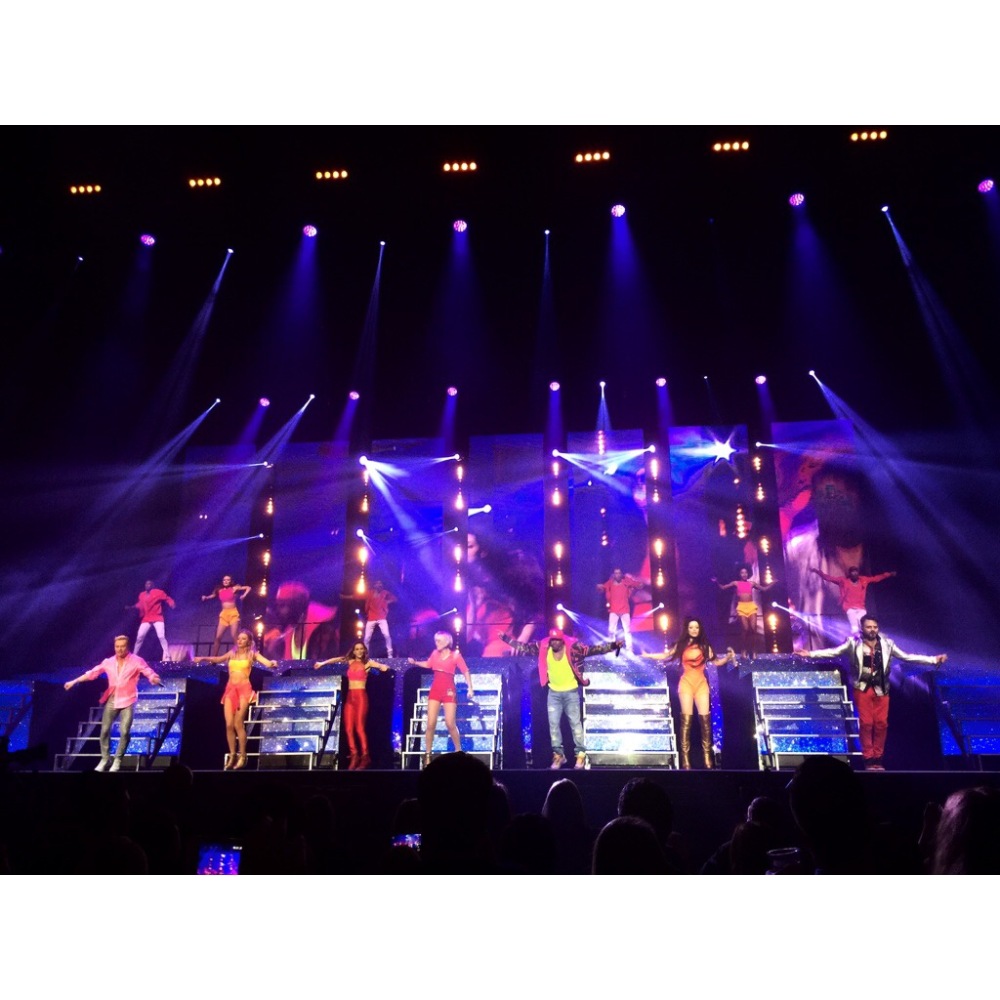 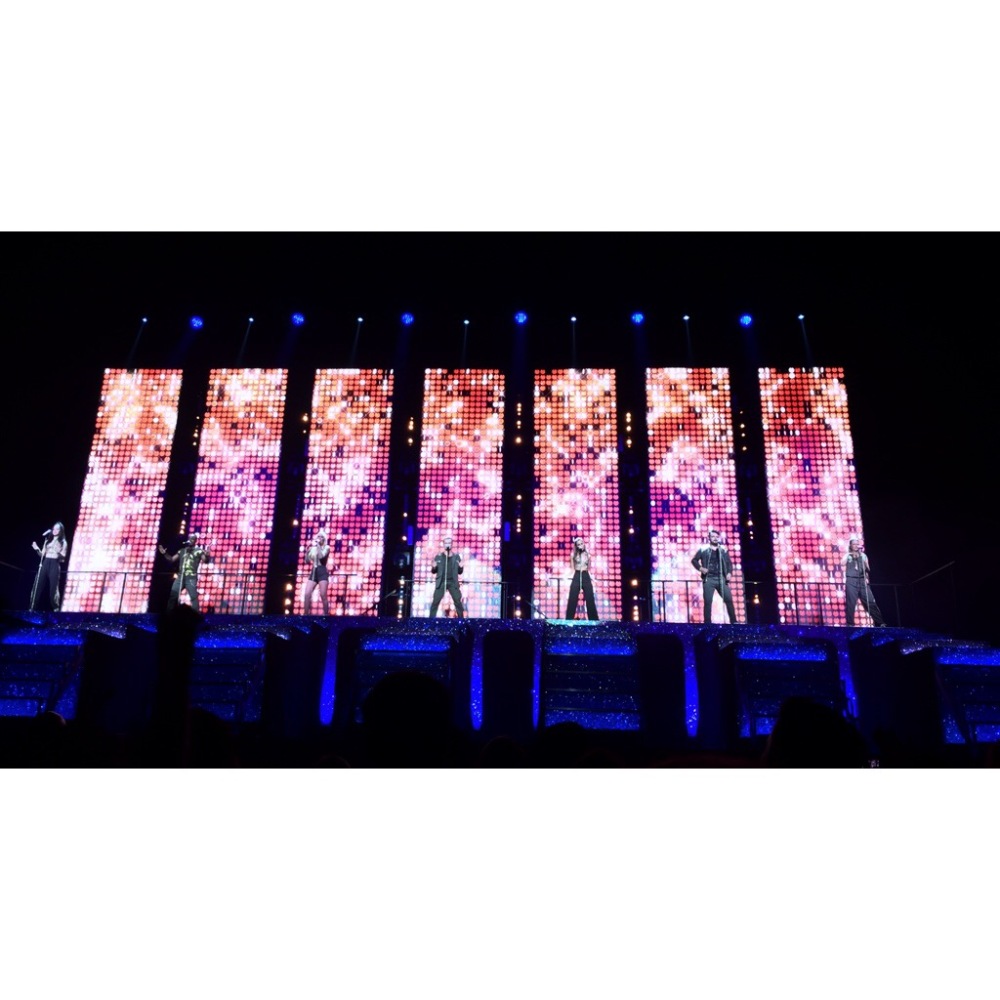 After the concert we went to the Hard Rock Cafe which has become a tradition of ours after a concert.